I have no patience with the hypothesis occasionally expressed, and often implied, especially in tales written to teach children to be good, that babies are born pretty much alike, and that the sole agencies in creating differences between boy and boy, and man and man, are steady application and moral effort. It is in the most unqualified manner that I object to pretensions of natural equality. The experiences of the nursery, the school, the University, and of professional careers, are a chain of proofs to the contrary.

Despite his colossal achievements, contemporary reputation and far-reaching influence, Sir Francis Galton is no longer widely known or appreciated except among specialists.  This site corrects the record, collecting online all of Galton's original published work, including all his books, papers and other published work.  The complete, definitive biography by Karl Pearson, rare even in libraries, is provided here, as are contemporary reviews of, and commentary on, Galton's work. There is a substantial gallery of photographs and portraits of Galton, and concise overviews of his major areas of interest are provided.

The collection contains many newly discovered items and material that has long been almost impossible to obtain.  The product of over five years of research - an international treasure-hunt through rare Victorian journal and newspaper collections, archives, bibliographies and other arcana - it is now practically complete. New items continue to be added, as a clearer picture of Galton's wide-ranging research programme is uncovered. 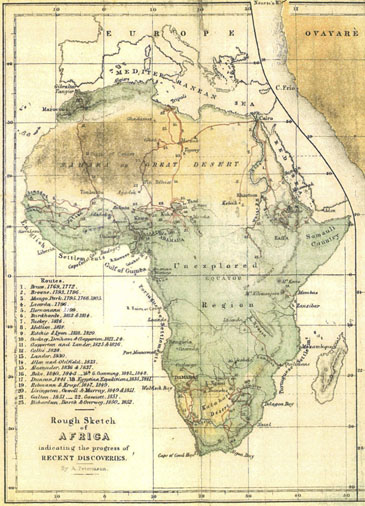